Sweetie came into care in early October, 2012. She had conjunctivitis in both eyes, a clinical sign of ocular chlamydiosis. She weighed 1.18kg and was young enough to have still been with her mum. As the infection in her eyes was contagious, Sweetie needed to be isolated until she was given the all-clear, so she went home with a volunteer koala carer.

Sweetie underwent daily injections, application of eye medications and milk feeding as well as leaf. She steadily put on weight and was eventually declared healthy by the vet and ready to move onto the next stage of care.

Sweetie was paired with another koala joey named Kal and they were transferred to a soft release pen. A soft release pen is a fenced tree where a koala gets to practice its climbing skills and learns how to eat leaf from a real tree. While in soft release, koalas are also exposed to all types of weather. Sweetie initially responded well to these challenges but after a period of rain she was found on the ground and she had also lost weight; a worrying sign.

Sweetie was separated from Kal and put back into an enclosure. Dietary supplements resumed and she regained weight but on weaning, it dropped again.

Sadly, ultrasound evaluation found that Sweetie had contracted urogenital chlamydiosis (urinary and reproductive tract infections) and she had a small cyst on her ovary. She was admitted to the Australia Zoo Wildlife Hospital for further assessment and surgery. Sweetie ended up having to get a hysterectomy which means she can no longer breed. Sweetie lived a very comfortable life at Friends of the Koala until she passed away on Sunday 29th March 2020 at the impressive age of 9.

Initial test results suggested she was suffering from chronic pancreatitis but it was later found she had severe typhlocolitis and multiple cysts on her pancreas. Typhlocolitis is the inflammation of the caecum and colon and is most often a fatal condition. She was unable to eat and was in extraordinary pain. She was seen by 4 vets before the difficult decision was made to put her to sleep.

Sweetie will be sadly missed by all who knew her, including our wonderful volunteers who cared for her so closely throughout her life.

Although she has passed away she has left a wonderful legacy. All funds raised from adopting Sweetie will be put directly towards the care of our other patients who continue to flood our centre week after week. 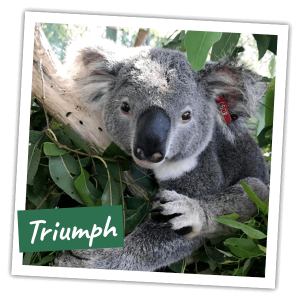 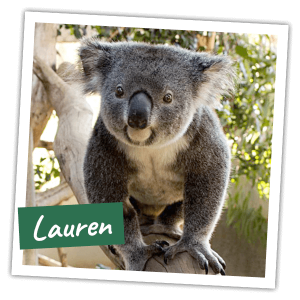 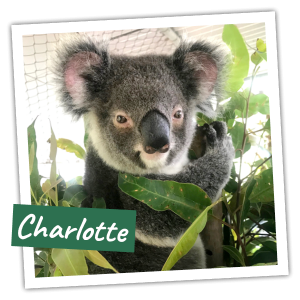 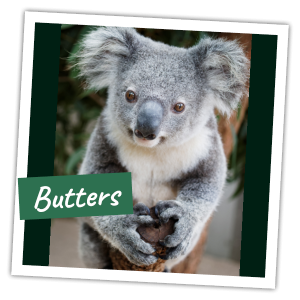 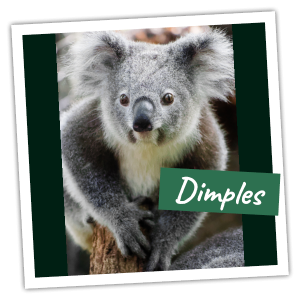 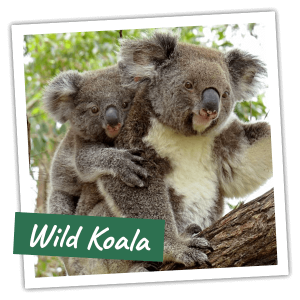